A Skilled Trade Secret Lawyer Can Help You Protect Your Livelihood

At Hoge Law Firm, we assist professionals and businesses who have been accused of unfair tactics or face damages to their business because of stolen or misused trade secrets. Charlie Hoge has worked as a successful trade secret litigator in San Diego, CA, for over 30 years. Illegal use of trade secrets can require the offending party to pay damages, including attorney fees, actual losses caused by the misuse, royalties, and more. However, in some cases, a former employee or competitor may be wrongly accused of sharing trade secrets when, in fact, he had rights to that information. Trade secret litigation can be complex, so it is essential to work with an experienced attorney.

What classifies as a trade secret will vary by industry. Generally, it can be a recipe, formula, production process, method, technique, pattern, device, advertising strategy, or customer list. This information is not generally known, nor is it easily discoverable. If a company has taken reasonable measures to protect this information, it maybe considered a trade secret.

Trade secrets are protected, in part, by state and federal laws. The Defense of Trade Secrets Act of 2016 establishes a new procedure to protect against trade secret misappropriation in federal court. The Economic Espionage Act declared the theft of trade secrets a federal offense. Additional protections of trade secrets are offered through the Uniform Trade Secrets Act. The State of California provides certain protections, and includes provisions regarding employee-created trade secrets. In general, the employer owns what the employee creates. However, if the employee creates intellectual property on his own time outside of working hours without company resources, he may own that property.

Companies may take additional measures to protect their trade secrets, which are often recommended, as state and federal laws are not always sufficient. These actions may include trade secret protection clauses in employment contracts and severance agreements, and preventing the employee from disclosing the confidential information to competitors.

The most common trade secret cases involve a misappropriation of proprietary know-how by a current or former employee. If an employee violates any written contractual agreement by sharing confidential information with a competitor, outsider, or even a coworker, a company may take legal action against that employee. These cases can also include a violation of a non-compete clause in an employment contract or misuse of intellectual property.

In some cases, a professional or company is wrongly accused of misappropriating trade secrets by larger businesses or former employers. In general, information that is common knowledge or easily discovered, such as customer names, addresses, and phone numbers, is not considered a trade secret and is not protected under state or federal laws. Additionally, any information that is not expressly protected under an employment contract or laws may not be considered a trade secret. Hoge Law Firm can protect those who have been accused of trade secret violations.

Do Not Face Litigation Alone

It is important to work with an experienced attorney if you are involved in any trade secret litigation. Charlie Hoge has extensive experience in this area, successfully litigating high-profile cases, including The Retirement Group, Inc. v. Galante. When you meet with Charlie Hoge for your consultation, he can thoroughly review your case and any documentation regarding the protection of trade secrets. He can explain the potential legal proceedings to you in detail and any damages you may either be entitled to or may be required to pay. He will ensure you have a strong case before going to trial. 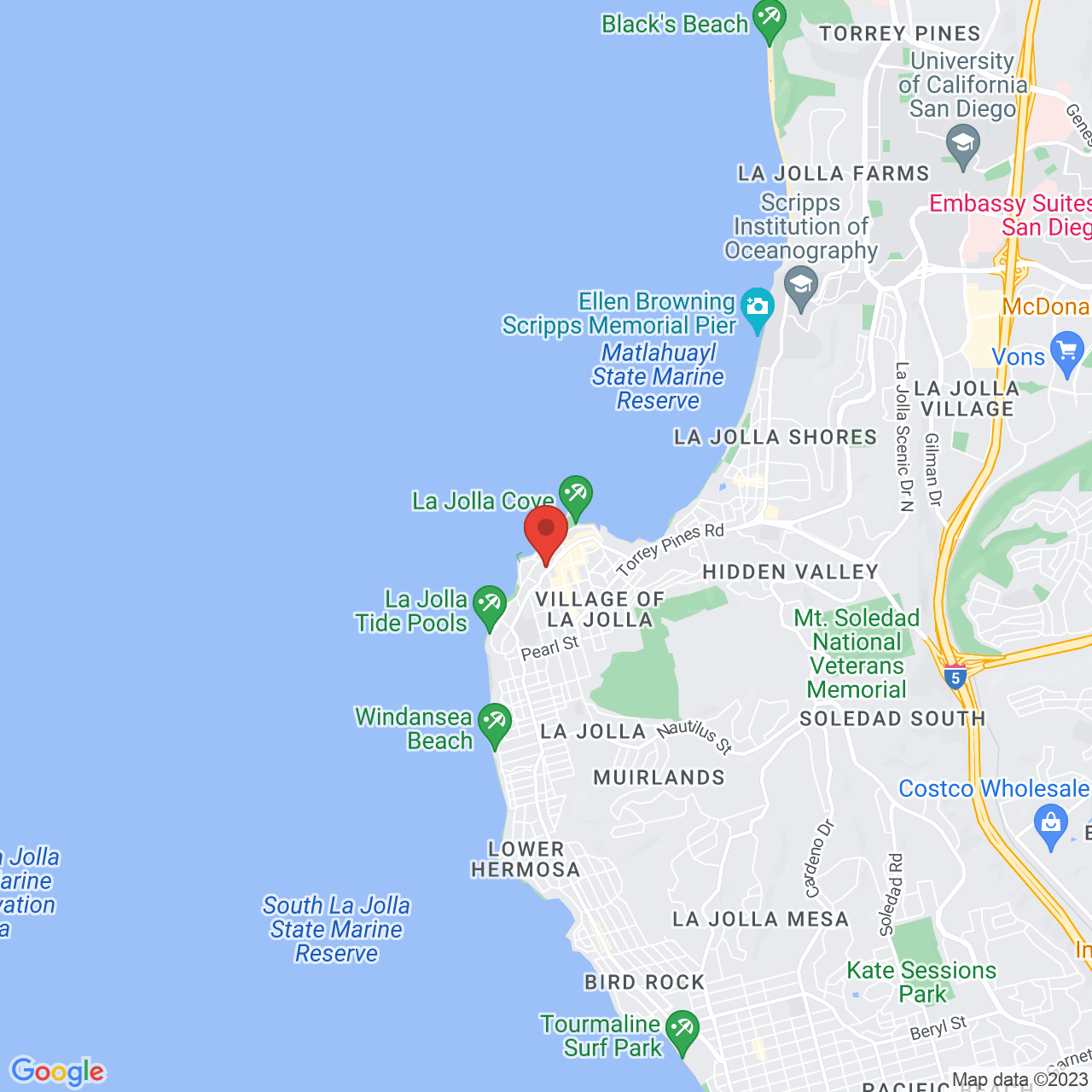